What if the car remote key fails?

Remote control key can not open the door for two reasons, one is the vehicle itself, such as the battery died... The other is the key itself. It could be a dead key battery, a faulty sensor module, or a nearby interference source.

If the car battery is out of power to open the door, it is called rescue charging or find a car to take a charge, if it is the reason for remote control keys... How do you open the door?

The mechanical key to the door, of course

The car's mechanical key is hidden in your remote control key, so just push or push the safety switch and pull out the spare key to open the door. But here's the key. Where's the keyhole? Of course, there are also some, but the car companies for the sake of aesthetics keyhole disguised, some in the handlebar vertical below, some directly covered, need to look carefully.

However, after using the mechanical key to open the door, your car will start to "howl" mode, people around you may cast strange eyes, security guard may also slowly toward you, at this time do not be nervous, calm point, the car is your! And as soon as you start the car, the alarm goes off.

So the question is, how do you start it?

In fact, the vehicle before the factory, the manufacturer has considered this situation, so the car will have a special induction area, the key in the induction area to start the vehicle can be. But the location of this sensor zone is all over the place...

For example: some need to be close to the start button

Some are under the steering wheel

There are also direct identification

Or in the armrest box, cup holder, etc

Car keys locked in the car, only to break the window, please?

Do you know the range of car remote key?
Links： 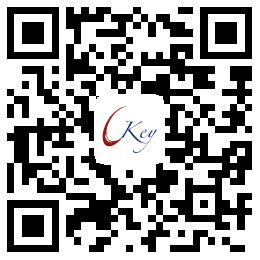